Mike calls this month Mad March because that seems to be my state of mind every year at this time . By this time I'm heartily sick of winter and to top it off , it is tax preparation time . They're done now , and everyone and his brother has got their extra pound of flesh , so I can relax and get ready for our trip to Florida . I am looking forward to it more than ever this year . It might be spring on the calendar but we are still in the minus side of zero on the thermometer .

We've had some worrisome days lately . Charlie started exhibiting odd  involuntary movements . Her pediatrician referred Stef and Max to the Montreal Children's hospital . The poor thing has had all kinds of tests, including CT scans , MRI and multiple x-rays , eye exams and blood tests . The fear originally was some kind of brain tumour but that was finally eliminated this past Tuesday , thankfully . On Wednesday Stef had to bring her in for more blood work and now we wait . So far the doctors are unable to identify the cause but are hoping that the last blood tests might help with a diagnosis . She'll be going back to see the neurologists  in 2 months time unless there's some news from the latest tests and her symptoms worsen . Keeping fingers crossed ...

While we were waiting for news I knit , and knit and knit some more . The end result , another pair of Patina socks . 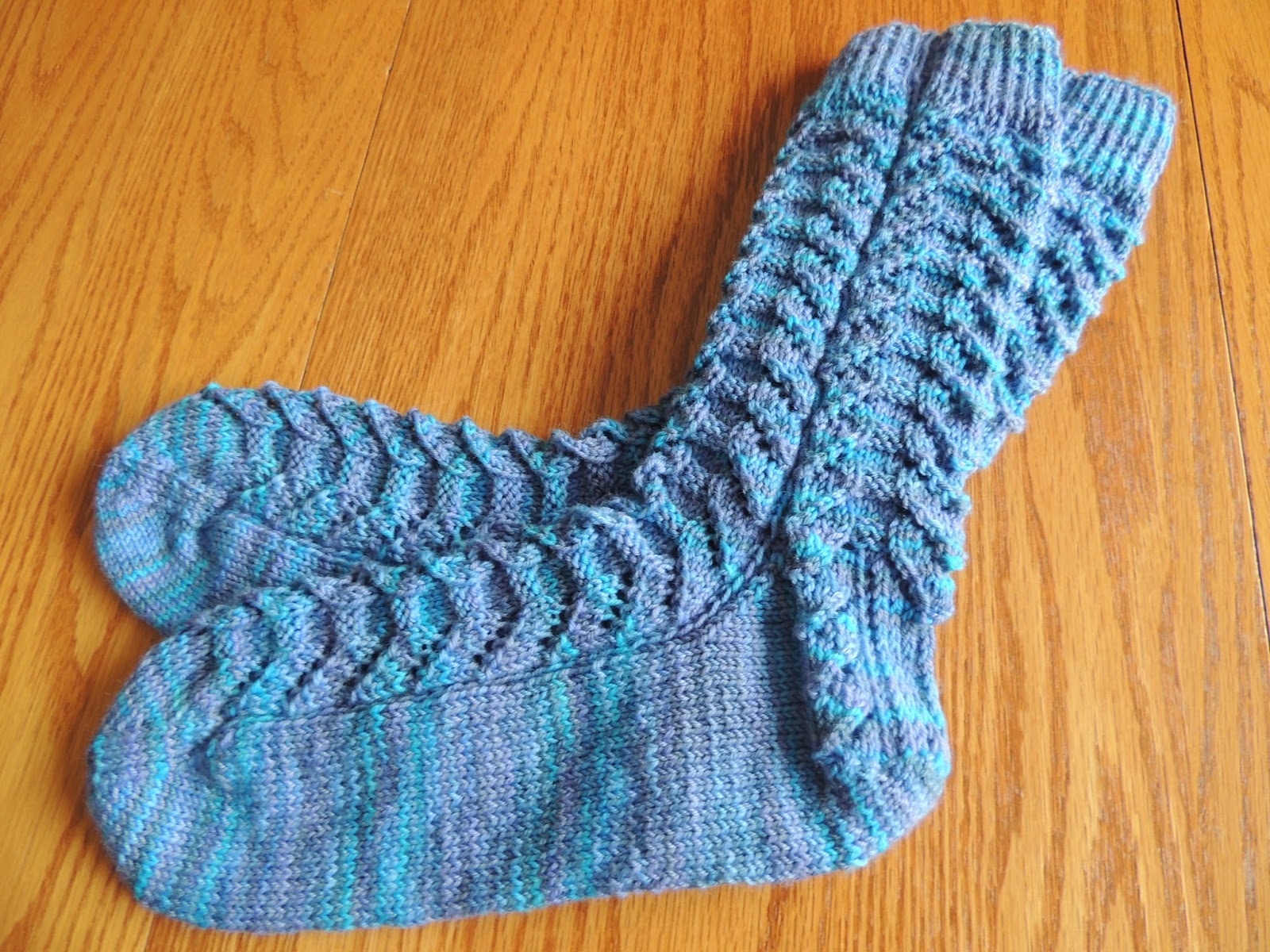 Once these were done I cast on another sock . Then Dee posted about this KAL and yet another pair of socks were cast on . I feel the need for colour and some mindless easy , peasy knitting . 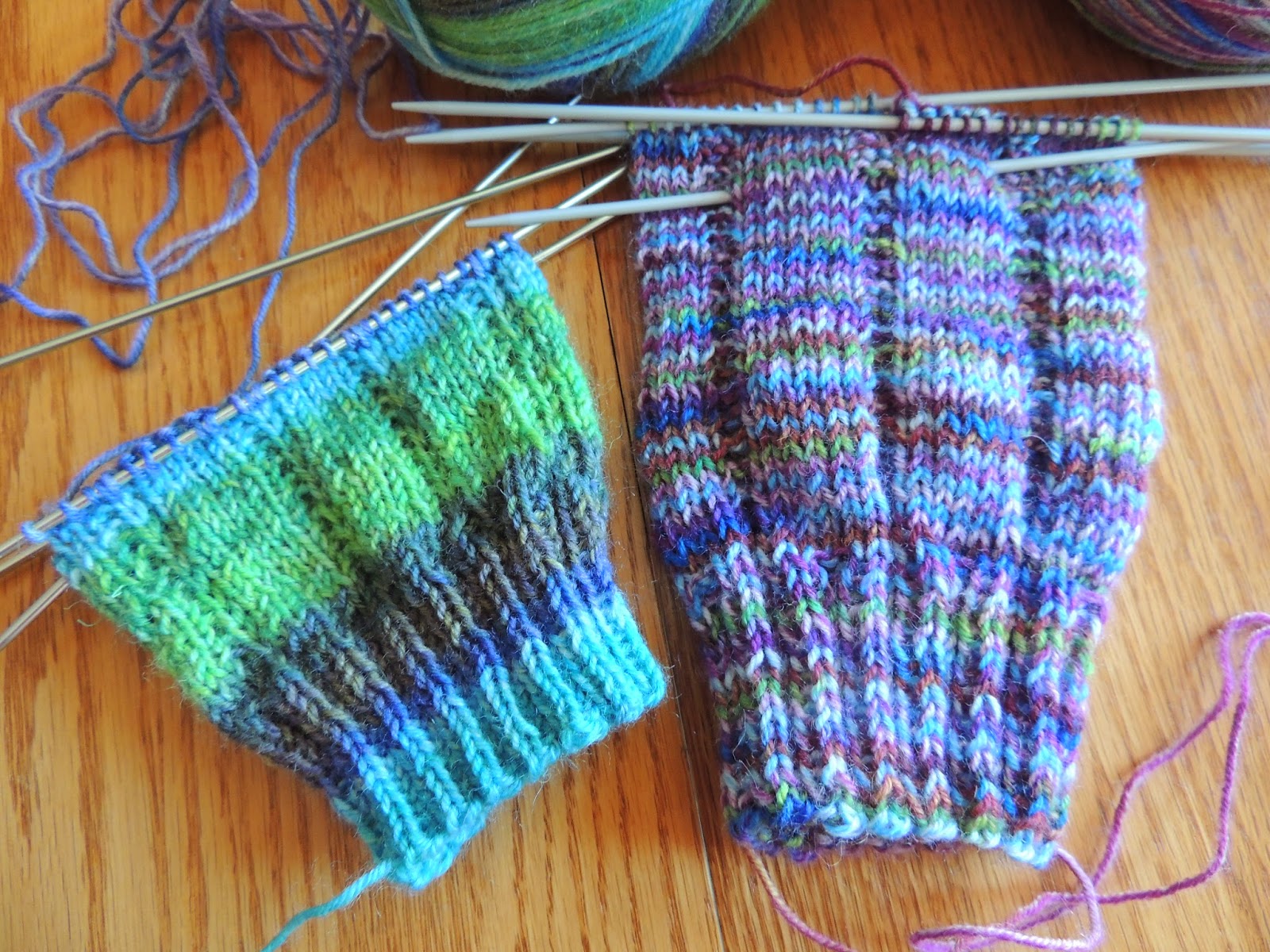 They one on the left was started today , the other at knit night with the girls on Tuesday . The left one is Jeck and the other Vanilla Latte , both on ravelry . I hadn't realized how similar they are until I took the picture . I have to say this is my first time working two at a time socks , different patterns . You think I might be losing it ?

Weekend plans include babysitting Jessey and Stella while mom and dad get a day away . They're coming over tomorrow and staying for a sleepover . I think easy peasy sock knitting will be a perfect way to spend a quiet Sunday ...